visual reconceptualisation
of geopolitical arrangements
under the postdigital paradigm 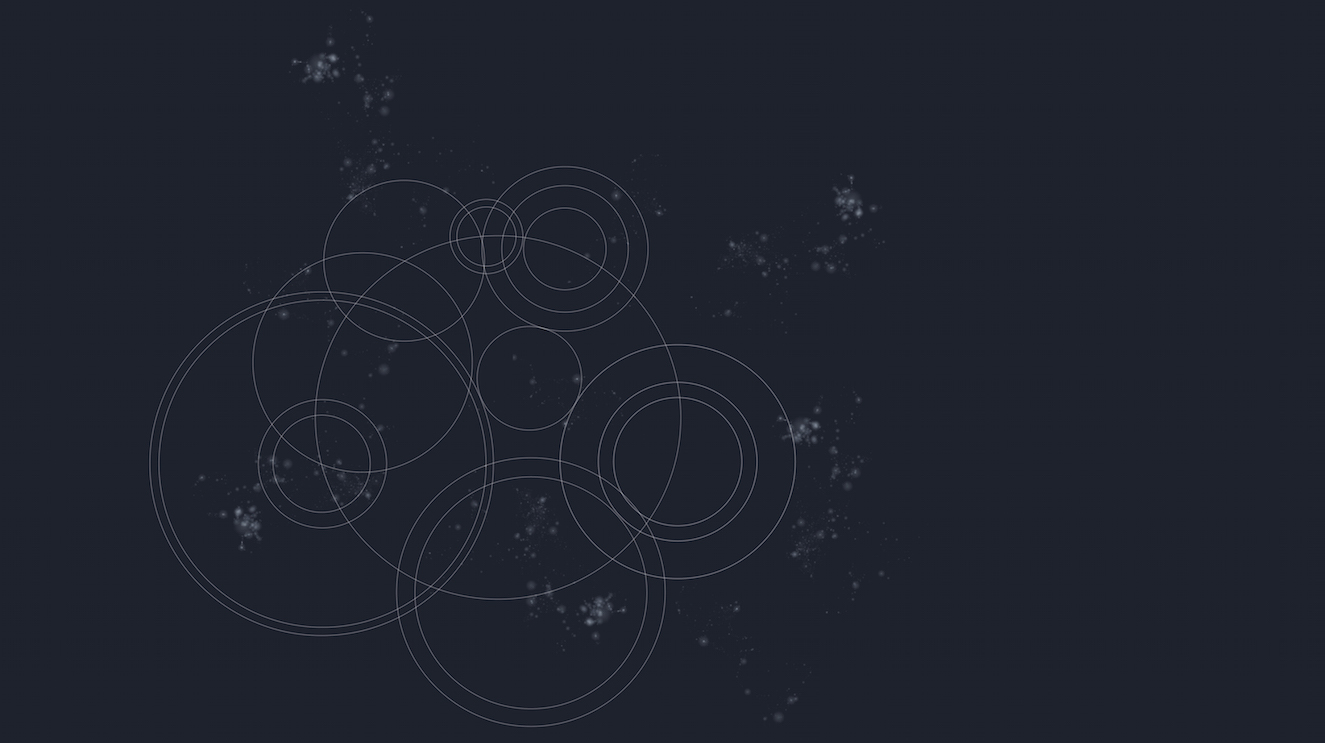 Space is back. After the academic domination of time, almost every discipline within humanities is occupied with spatialising their discourses. At the same time, a credulous internet-centrist notion of space was taken over from the actual physical geopolitical realities of the post-9/11 era, that we know from recent occurrences like the flows of refugees, the related rise of right-wing populism, and the following political failures manifested spatially in the EU border barriers.

Therefore, the discourse of spatial theories seem to be a crucial interface for accessing the postdigital society. Humanistic schools of thought provide a critical-reflexive breeding ground for deconstructing power political images and imaginations beyond the ordinary blind activism. Consequently, the approach of my master thesis is to connect elements of design sciences and cultural theories. Thus, passim constitutes a dialectical interaction of a theoretical-conceptual analysis, as well as a practice-reflecting design.

The theoretical part of the thesis structures the discourse about space in a taxonomy of four notions of spatiality and traces their roots back from the original physical and philosophical background to recent applications of social theories onto a geopolitical context. Eventually, the physical installation reflects these theories by visualising geopolitical arrangements on the basis of curated political data sets. The created world-views represent self-aware images in contrast to the usual biased techno-positivism of visualisations. They criticise presumed geopolitical imaginations by creating counter-images as discursive element of a visual research. 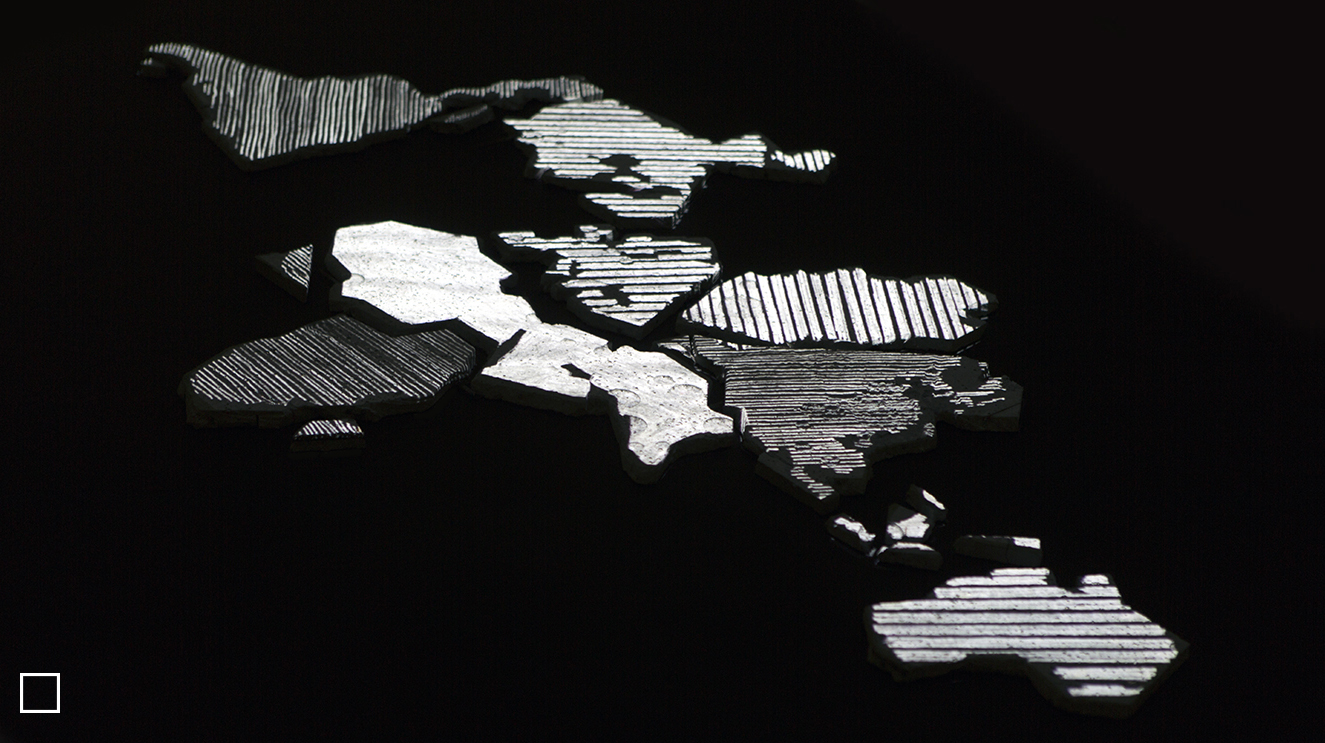 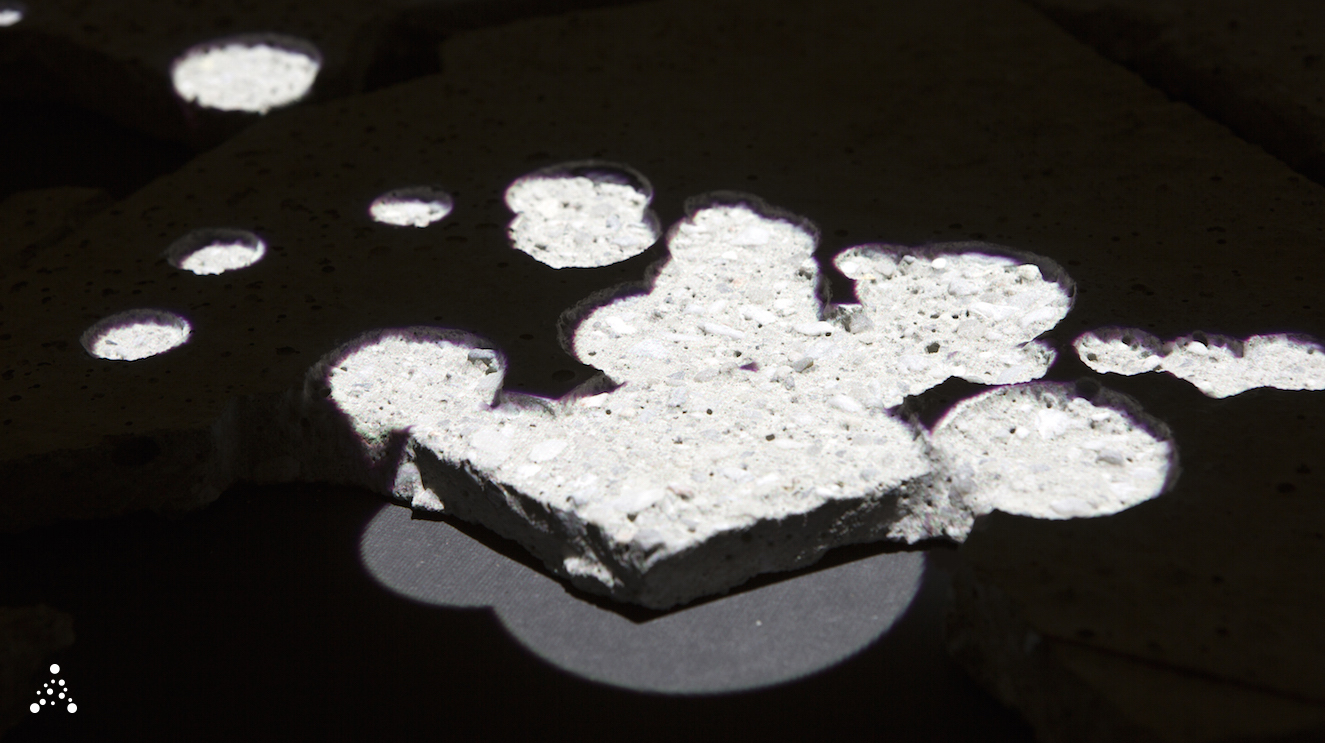 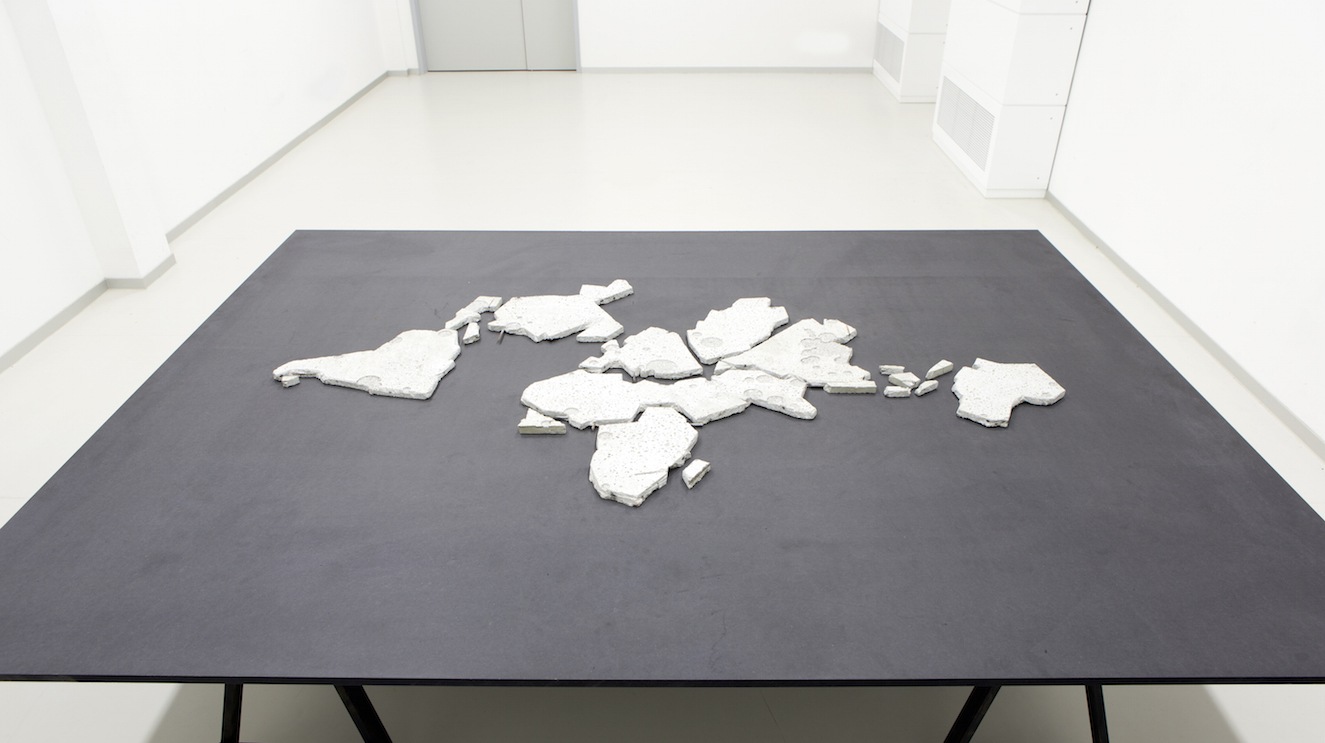 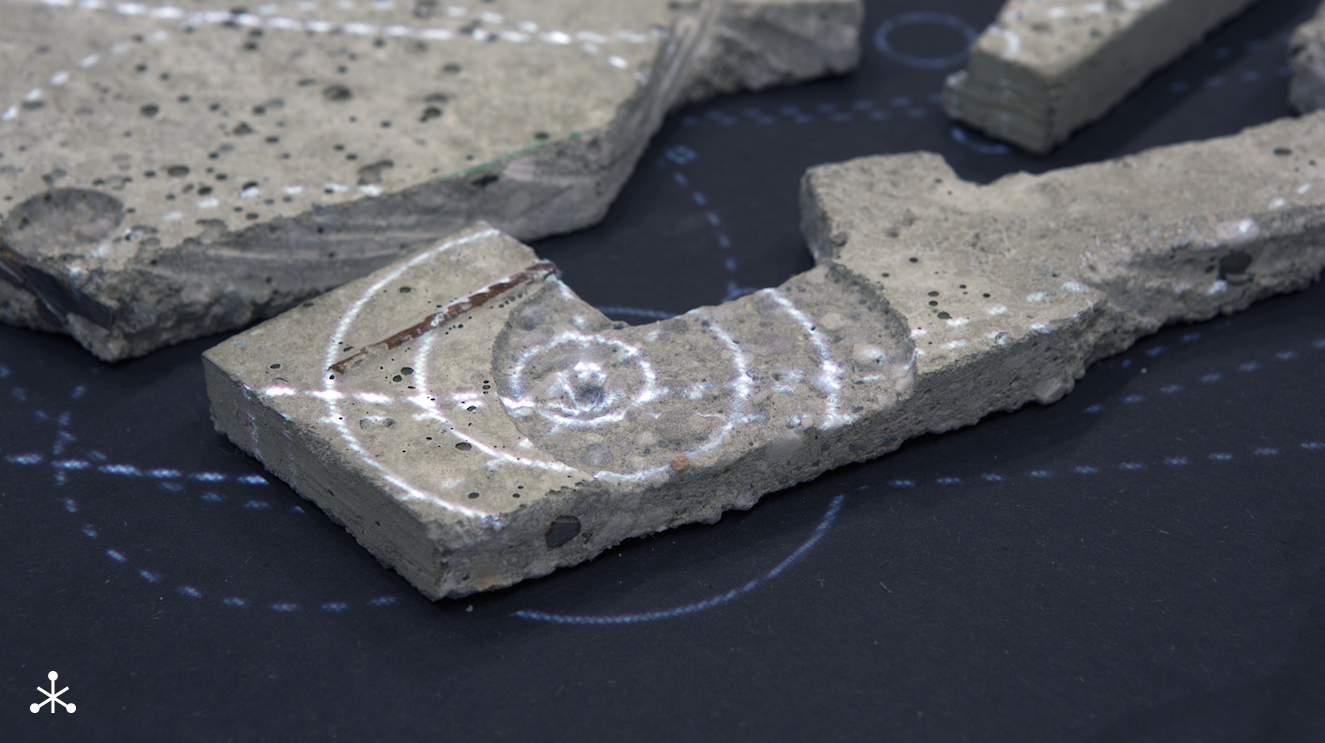 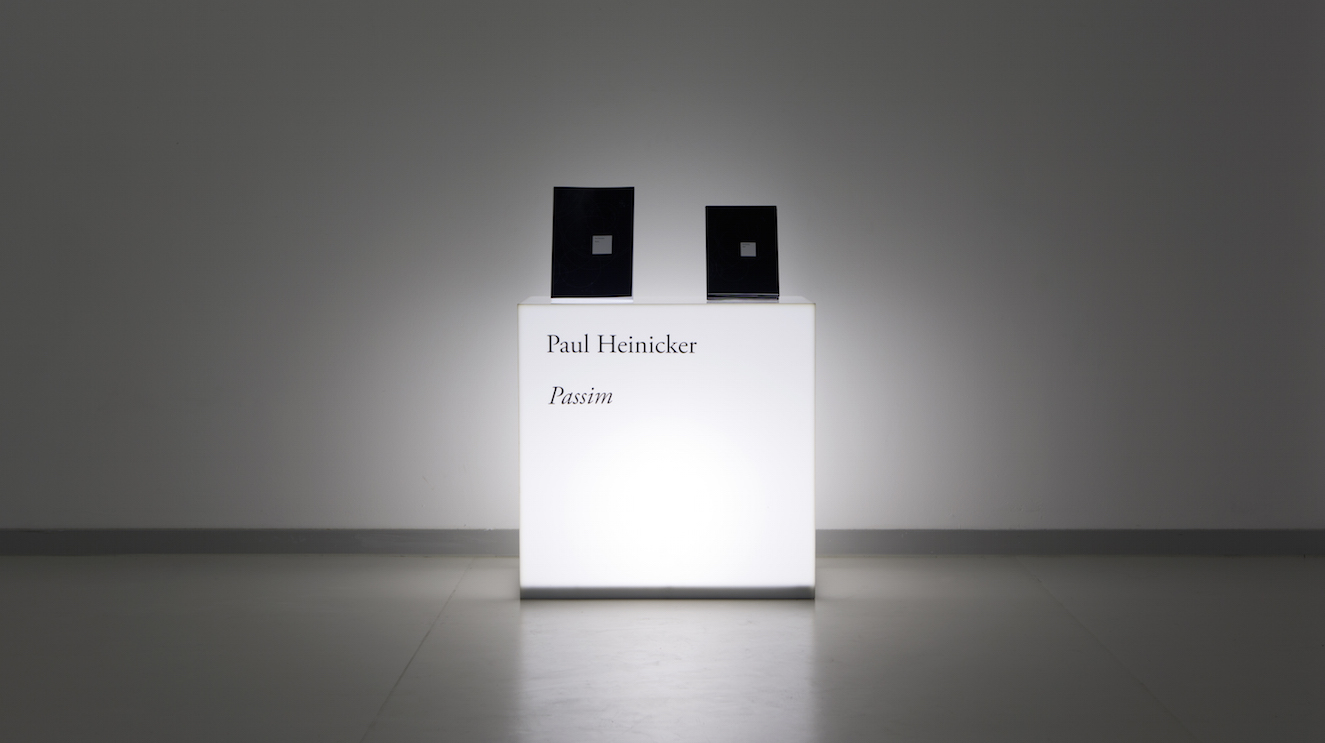 I would like to thank everybody involved in the writing process of this thesis. To begin with, my supervisors and professors, Boris Müller and Winfried Gerling, for supporting my plans of a combination of theoretical as well as practical approaches and guiding me in their specific field of expertise.

Furthermore, I want thank my two friends, Jonas Parnow and Kim Albrecht, for their critical questions, supporting practical help and for preventing me of getting too deep into theoretical spheres.

I also thank the people who supported me with various feedback and their interview contribution to this thesis. In particular, Stephan Günzel, Jan Distelmeyer, and Sebastian Meier. Moreover, I would also like to thank two other professors of the University of Applied Sciences Potsdam, Marian Dörk and Frank Heidmann, for providing me with important hints and literature references.

In addition, many thanks to my supervisor during my exchange semester at Malmö University, Eric Snodgrass. At this time I had the freedom and basic conditions to develop the foundations that eventually led to the approach of this thesis. Also thanks to Pelle Ehn for reviewing my process during that time.

I would also like to thank the Heidelberg Institute for International Conflict Research, and especially Simon Ullrich, for providing me with their conflicts-dataset and an introduction into the methods of political research, which greatly helped to apply a concrete political perspective on the different notions of space.

Finally, many thanks to the concrete factory Mittweida for their specific knowledge in producing the material for the installation part of the thesis and also to Just Stone for their individual sandblasting treatment of the concrete fragments.